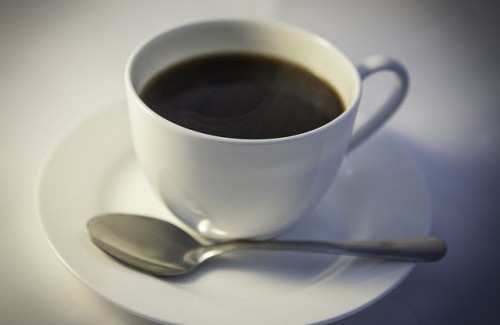 Furan is a food chemical that is gaining attention. It is most notably found in coffee, but it has also been detected in canned foods including soups, sauces, pasta and processed baby food.

Dr. Carl Winter, Extension Food Toxicologist and Vice Chair of the Department of Food Science and Technology at the University of California-Davis, stepped up to answer our questions about this chemical.

What is furan and why is it in coffee and other foods?

Furan is a naturally-occurring chemical that has been found at low levels in several food items. Scientists believe that its origin in food is likely as a breakdown product from traditional heat treatment processes such as cooking and canning.

Furan has been identified as a “possible human carcinogen.” Does that mean it is dangerous?

The important question is not whether furan is a possible carcinogen but rather, “Is there enough furan in the diet to cause any human health risks?” The U.S. Food and Drug Administration (FDA) has concluded that “FDA’s preliminary estimate of consumer exposure is well below what FDA expects would cause harmful effects.”

Should parents be concerned that furan has been detected in baby food?

No. According to the FDA, this data is “exploratory and provides only a very limited and incomplete picture of the levels of furan in foods. FDA has no evidence that consumers should alter their infants’ or children’s diets and eating habits to avoid exposure to furan.”

Is it possible to avoid furan and still enjoy coffee?

Furan is produced at low levels when coffee is heated or roasted, so it is likely that consumers drinking coffee will also be consuming low levels of furan. When asked about the need to change consumer eating patterns, the FDA concludes that “FDA’s preliminary exposure data suggest that the levels of furan being found in food are well below levels that would cause harmful effects. Until more is known, FDA recommends that consumers eat a balanced diet, choosing a variety of foods that are low in trans-fat and saturated fat, and rich in high-fiber grains, fruits, and vegetables.”

For more information, visit FDA’s Questions and Answers About Furan.

Image: “Black Coffee” by david pacey is licensed by CC BY 2.0.